Mongolia is hunting paradise for Altai, Hangai and Gobi Argali and Ibex. The tradition of hunting in Mongolia goes back over eight centuries to the time of Genghis Khan.Landlocked between Russia and China, Mongolia is a country of unlimited hunting possibilities. High mountains, endless steppes, arid deserts and crystal clear lakes are all part of the Mongolia you will love this country. Altai Argali (Ovis Ammon Ammon) is the largest sheep in the world, this is the dream trophy ever. Hangai Argali - This outstanding ram was formerly called a mid-Altay argali. It is generally bigger than a Gobi, but smaller than the Altai. Gobi Argali - A true Gobi argali is an outstanding trophy. They are found in the Gobi desert in southern Mongolia.  Altai Ibex are found in the Altai Mountains in western Mongolia. Gobi Ibex are found in the famous gobi desert 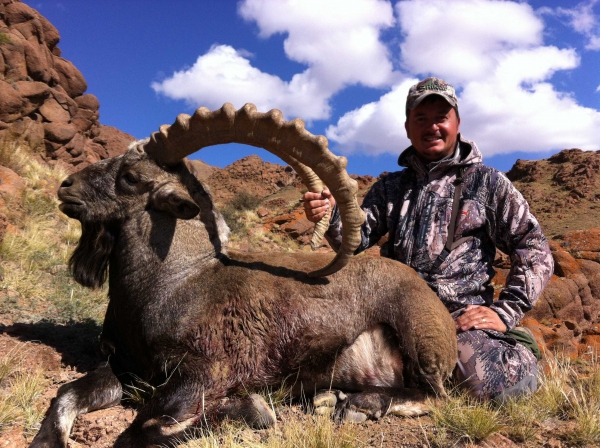 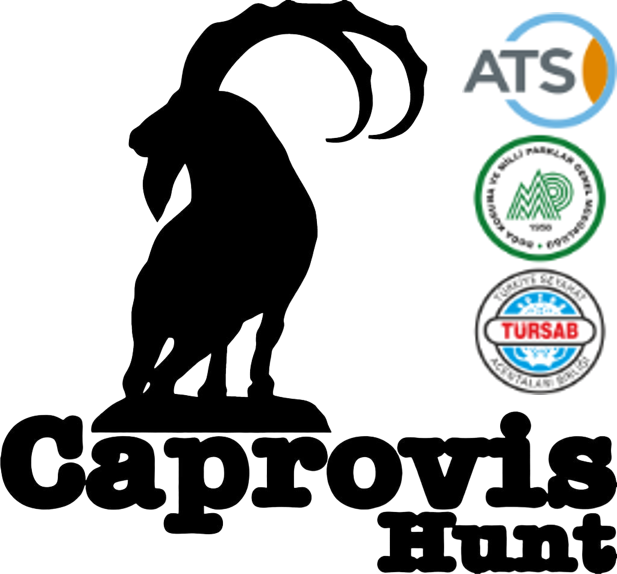